Scorpions Are Predators With a Sensitive Side | Deep Look

Look past their grasping claws and lightning-fast stingers, and you'll see scorpions have a delicate pair of comb-like organs on their belly called pectines. These sensory body parts help them navigate, and figure out who's a menace, a meal or a mate.
Please join our community on Patreon! www.patreon.com/deeplook​
SUBSCRIBE to Deep Look! goo.gl/8NwXqt​
DEEP LOOK is an ultra-HD (4K) short video series created by KQED San Francisco and presented by PBS Digital Studios. See the unseen at the very edge of our visible world. Explore big scientific mysteries by going incredibly small.
---
Scorpions are arachnids with a monstrous reputation, but wait until you get to know their sensitive side. On their belly-sides, scorpions sport unique, brush-like organs called pectines, that endow them with extraordinary sensing abilities. These sensors help the animals with a variety of behaviors: finding mates; hunting prey; identifying other scorpions or predators; and they even help them navigate.

Each pecten resembles a small comb, and each scorpion has a pair. These brush lightly over the ground as the animal walks. The comb structures contain an overlapping series of flexible teeth that make contact with whatever surface a scorpion walks on. Zooming into a microscopic level, each tooth is covered in special sensory cells called peg sensilla that enable them to be extremely sensitive to chemicals and physical vibrations. There can be over 100,000 peg sensilla on each scorpion. Each peg sensilla is connected to the animal’s brain by about a dozen nerve cells. The animals read their environment by the detailed chemical and physical cues picked up through tiny pores on the tips of the peg sensilla.
---
--- How do scorpions reproduce?
The female scorpion will release pheromones, which are picked up by a male scorpion, using his pectines. The pair then performs a kind of dance called the “promenade a deux” (French for “walk for two”) where they grasp each other’s claws and mouthparts. During the “dance” the male deposits a spermatophore - a structure that contains a packet of sperm - on the ground. He leads the female over the spermatophore, and she picks up the sperm packet to fertilize her eggs. Gestation can last over a year for some species, and unlike most arachnids, the female scorpion gives birth to live young. She even carries the offspring on her back for some time before their first molt.
--- Where do scorpions live?
Scorpions do prefer arid or semi-arid habitats like deserts, but they have adapted to live in a wide range of environments, including high mountainous regions, subtropical forests and intertidal zones. They can be found on all continents except for Antarctica. The Western forest scorpions (Uroctonus mordax) featured in this episode of Deep Look were found in a temperate forest in Oakland, California.
--- How dangerous are scorpions to humans?
A vast majority of the world’s more than 2500 species of scorpions are not a serious threat to humans. Only 25 species are known to have venom capable of killing a human.
---+ Find additional resources and a transcript on KQED Science:
www.kqed.org/science/1974305/scorpion-are-predators-with-a-sensitive-side/

Instagram: kqedscience​
Twitter: kqedscience​
---+ About KQED
KQED, an NPR and PBS affiliate in San Francisco, California, serves Northern California and beyond with a public-supported alternative to commercial TV, radio and web media.
Funding for Deep Look is provided in part by PBS Digital Studios. Deep Look is a project of KQED Science, the largest science and environment reporting unit in California. KQED Science is supported by The National Science Foundation, the Dirk and Charlene Kabcenell Foundation, the Vadasz Family Foundation, the Gordon and Betty Moore Foundation, Campaign 21 and the members of KQED.
#scorpions #pectines #deeplook 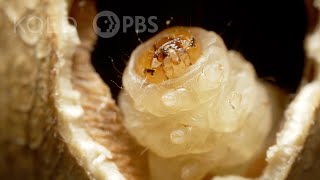 Why Did the Mexican Jumping Bean Jump? | Deep Look 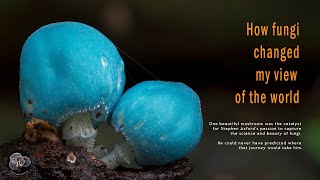 Stephen Axford: How fungi changed my view of the world 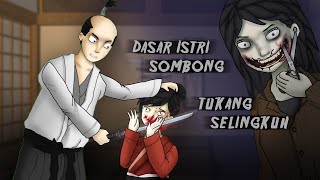 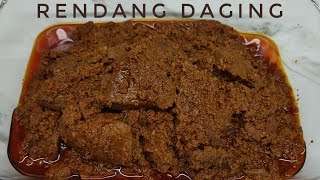 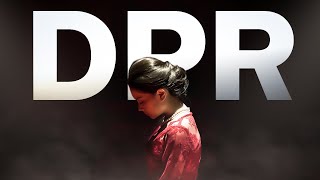 Mimicry - When Animals Copy Other Animals

Is a Spider's Web a Part of Its Mind? | Deep Look

The Insane Biology of: The Octopus

TRUE Limits Of Humanity - The Final Border We Will Never Cross

This is NOT a Dandelion. | Deep Look

How The Coronavirus Attacks Your Lungs | Deep Look

When Evolution Gets Weird

What Is Right To Repair?

This Unstoppable Robot Could Save Your Life